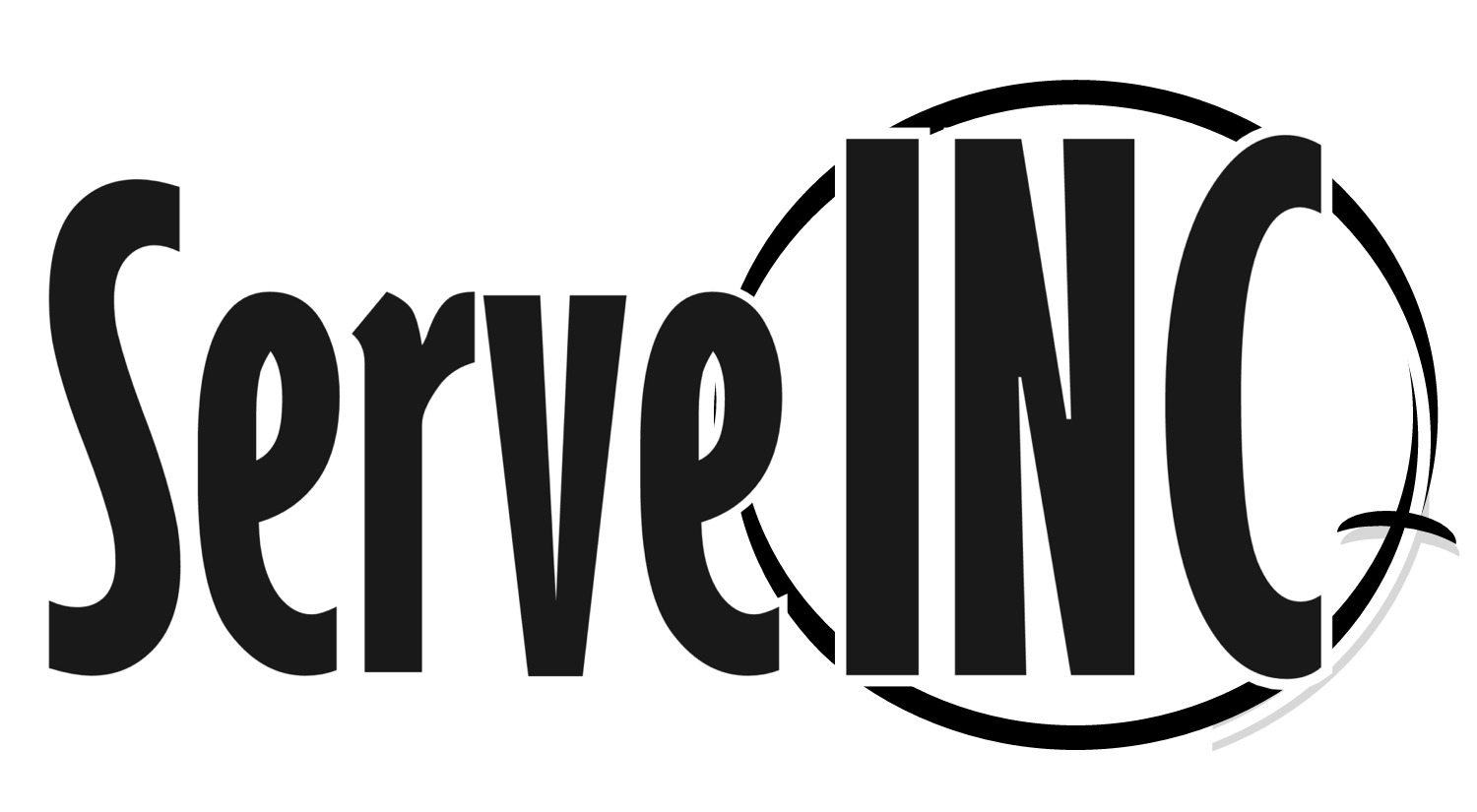 How do I Know the Bible is True?

Hank Hanegraaf (1) of the Christian Research Institute shares some basic information about Biblical reliability using the acronym MAPS.  For our purposes, we will look at the first three letters of his acronym:

One of the problems we have regarding reliability of the bible is that we don’t have the original documents penned by the apostles and prophets.  So, is the current copy we have reliable?  We have stronger support for the reliability of the bible than any work of classical literature – including Homer, Tacitus or Aristotle.  We have more than 14,000 manuscripts and fragments of the Old Testament.  Incidentally, Jesus referenced almost every book of the Old Testament and validated its historical reliability.  We have over 5,300 manuscripts or portions of the (Greek) New Testament.  The time between the original composition and our earliest copies is only about 60 years.  Manuscript evidence confirms the reliability of the Bible we have today.

Over and over again, the field of archaeology confirms the biblical record.  Some examples:

Josh McDowell shares an interesting analogy about the likelihood of  the more than 300 prophecies of Christ’s first coming all happening by random chance:  Take a quarter and paint it red.  Fill the state of Texas with quarters one foot high then drop that red quarter in.  Mix the quarters all up and blindfolded, with one draw, remove the red quarter.  That is the same odds you have of all the prophecies of Jesus’ first coming being fulfilled.  Hank Hanegraaf adds that surprisingly, the predictive nature of the Bible was once used by liberals to argue against the reliability of the Bible.  Critics argues that the prophecies were fulfilled too accurately to have been given in advance so they must have been written after the events happened then editors dressed them up to look like they were predicted before the events occurred.  The many predictions of Christ’s birth, life and death, however are indisputably dated more than 100 years before the birth of Christ by the discovery of the Dead Sea Scrolls.  Prophecy shows us that there is a supernatural fingerprint to the Bible that in unexplainable in human terms.

So, if the Bible is reliable, what does this mean for me?  2 Timothy 3:16 says:  “ All Scripture is God-breathed and is useful for teaching, rebuking, correcting and training in righteousness.”

For further reading or more information:

The Christian Research Institute at www.equip.org

Answers in Genesis:  How do I know the Bible is True?  www.answersingenesis.org/articles/2011/03/22/bible-is-true

Focus on the Family:  How Do I Know The Bible Is True? http://www.focusonthefamily.com/faith/the_study_of_god/how_do_we_know_the_bible_is_true.aspxt

(1)    MAPS to Guide You Through Biblical Reliability by Hank Hanegraaf.  http://www.equip.org/PDF/DB011.pdf

If you said “YES” to question #20, then here is a suggested action plan for what to do next: